Happy Labor Day! We hope that you are all enjoying a long weekend and safely gathering with friends and family, or simply taking time for self-care and reflection. We wanted to take a moment to recognize and honor the Labor movement that has fought for the workplace protections we all enjoy, and for the continued work they do to fight for the rights of workers across this country.

The Labor movement has helped countless Americans gain power in their workplaces, including fighting for worker protections and social justice. Whether that is the creation of the weekend, the end of child labor, fair wages, providing health benefits, or the right to collectively bargain, Unions power America. We at GAIN Power are especially appreciative of the role that our Union allies play to support progressive campaigns and protect our democracy.

Earlier this summer, the labor movement lost a true leader, Richard Trumka, President of the AFL-CIO. He led the federation of 56 unions who represent 12.5 million workers from 2009 until his death. He devoted his life to helping working people, from his early days as president of the United Mine Workers of America to a leading supporter of Presidents Obama and Biden. You can submit your own tribute to President Trumka on the AFL-CIO’s website.

We also celebrate the ascension of Liz Schuler, who became the first woman President of the AFL-CIO in August. President Shuler believes unions are the single greatest force for economic fairness and equality, and a collective bargaining agreement is the best tool for achieving justice for all working people, especially for women, immigrants and people of color.

So this Labor Day, we honor our brothers and sisters in the Labor movement – their continued growth and success is important to not only their own members but to the progress of the American promise. 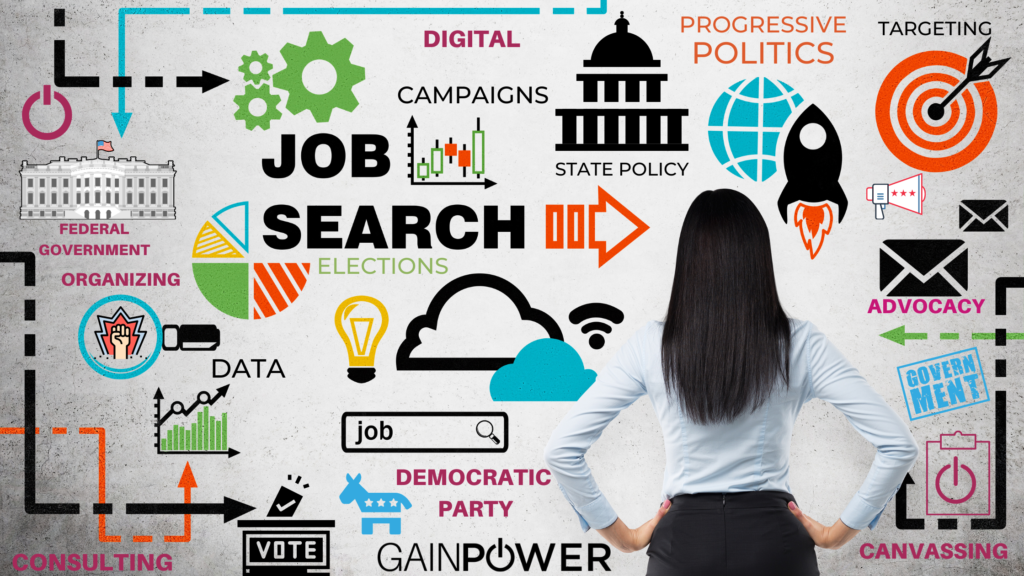