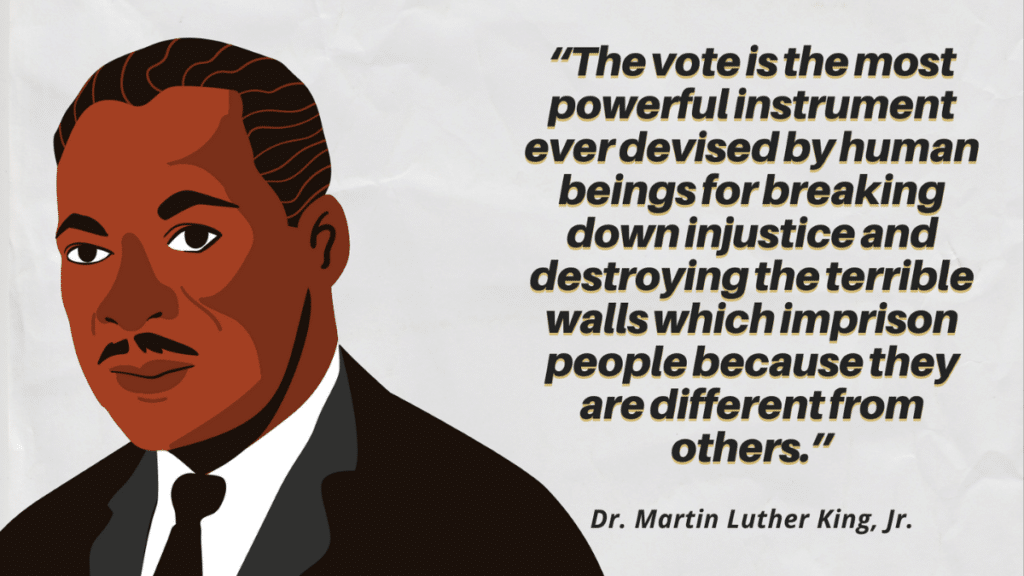 Today, we as a nation reflect on the life and legacy of Rev. Dr. Martin Luther King, Jr. In only 39 years of life, Dr.…

On the anniversary of the Stonewall Uprising and nine days after Juneteenth, I write this post as a Black queer person reflecting on how much…

Aliyah Wilcox June 29, 2021
LGBTQ+ Voices in Politics: How We Got Here and Where We're Going