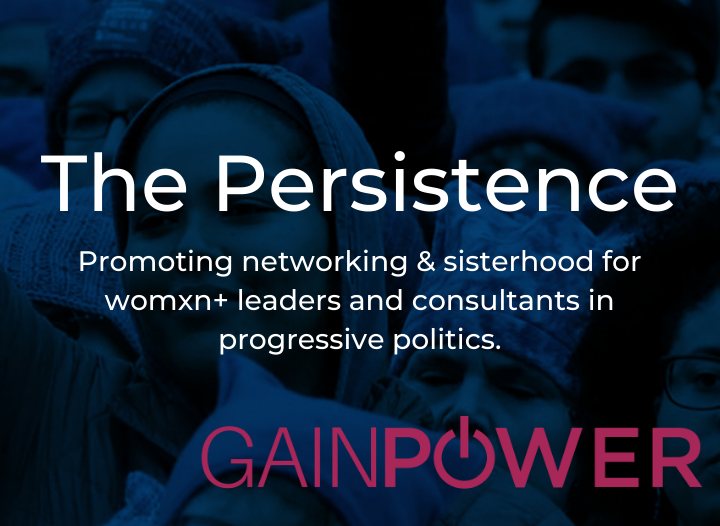 As we close out Black History Month, it’s more than appropriate to reflect on the hard work, dedication, contributions, legacy and PERSISTENCE of Black Women in the progressive movement. This session will weave a story through personal narrative combined with historical perspective to give life to what has often been seen as a 2D being living 4Dimensional life.

Jara Butler is a seasoned political strategist currently serving as the National Training and Services Director at the Democratic Legislative Campaign Committee in Washington, DC. A proud graduate of the University of Georgia School of Public and International Affair. Before returning to her beloved hometown of Dallas, Texas, Jara was an Atlanta Corps Member for Teach for America as a 3rd grade instructor. An accomplished Democratic activist with over 12 years of experience in political campaign management and special interest advocacy, Jara served as National Committeewoman for the Texas Young Democrats and Faith and Values Coordinator for the Young Democrats of America. Upon her return to Texas, she was employed by JPMorgan Chase & Co. After a brief stint in Corporate America, Jara became the District Director, Texas State Representative Victoria Neave. In 2018, she became Operations Director, then later, Political Outreach Director for Beto O’Rourke’s historic campaign for the US Senate. There, she focused on outreach in rural and African-American communities.