Courtney Sieloff is a POWERFUL progressive political consultant, businesswoman, and entrepreneur who has worked in US politics for almost 20 years. She is the founder of Asana Creative Strategy. Asana is a digital political strategy firm that provides email fundraising, social media content creation, and paid to advertise to progressive candidates, causes, associations, and other membership organizations looking to raise money, recruit volunteers, and engage other supporters.

The choice of Courtney as one of our first featured POWERFUL women is intentional because she is a core character in a key part of our GAIN POWER story. We want to lift the people who play a significant role in our movement and the specific work we do. Jobs That Are Left (JTAL), which Courtney created, is an incredibly valuable resource that GAIN POWER is proud to offer and manage.

We’re thrilled that Courtney Sieloff agreed to be interviewed and featured in our new POWERFUL stories blog to refresh our memory, historical records and share the story of the genesis of JTAL.

I spoke with Courtney last week to learn about why and how she started JTAL and to understand more about her current work. I caught Courtney working at home, like everyone else, busy juggling clients, children, and more.

Courtney refreshed my memory about how and why she started Jobs That Are Left.

“I did Bob Cramer’s campaign school in 2002. There were about 25 of us but only seven of us got sent off to Congressman Cummings race., We wanted to keep in touch with everybody so we just started emailing each other. And I put together a little Yahoo group during the campaign cycle, so we could all chat. And then most of us near the end of it were freaking out. We didn’t know what we were going to do. I found a few jobs and I started looking online for more and started sharing them. Then other people on that group were sharing them. And then because not everyone on each of those campaigns had done our campaign school, they started passing the list around. That’s really how it grew, completely organically. This was pre-digital ads, pre-Facebook, pre-Twitter, pre any of those things. It was just an email list and a bunch of people sharing. And as a group, it wasn’t too big at the beginning, o I was able to match people up. I found a job and would tell a friend that would be a good fit to reach out to them could actually play matchmaker. I remember getting a little bigger with a giant spreadsheet where I thought okay, this is what these people are interested in. It just got a life of its own and, I couldn’t do the matching anymore, people were sharing, and there was always content on it. I think in 2008, we moved it to Google.”

When Courtney switched platforms, Jobs That Are Left has remained a google group and has grown to over thirty-five thousand members today – with dozens sometimes hundreds of job posts each week. After managing this group for over a decade, she had looked for an organization that could take it over, which is when she approached Democratic GAIN. There were such synergies with the work that Democratic GAIN was doing, and we didn’t have a listserve or ability to send out bulk emails, so it felt like a natural fit with our work in 2013. The following was large, and the name was so cool we decided to keep it as is rather than rebranding it with our name. When the Democratic GAIN board and members voted to dissolve and merge into GAIN POWER, we decided again to keep the name as it is today; Jobs That Are Left is now an integral part of GAIN POWER.

After starting JTAL, which was never a job, Courtney moved through several political organizing jobs before settling into her current niche work – digital communications. She worked for several firms from 2008 to 2015, where she serviced a variety of clients – some of whom were progressive and mission-driven, while others were corporate and less soul-satisfying. After deciding she wanted to pick and choose her clients that fit her values, Courtney decided to launch her firm in 2016 doing digital storytelling, marketing, and communications.

She explained: “We seem to be working for a lot of underdogs. We work for transgender candidates, we worked with an immigrant who was running for Congress, and was working with Christine Hallquist, who could have been the first transgender governor. We worked for Katie Wilson, a single mom because we really like telling these stories. They need a little extra from us. We’ll go in there doing email programs and end up as a general consultant. To be of help, we do a little bit of everything fun. It’s a handful, but it’s been a lot of fun. We’re getting to know a lot of different parts of campaigns that I hadn’t done in a while, which has been nice. My field goals are coming back.”

What advice do you wish you received that you might be able to offer to others: That making mistakes is just part of the process. Even the best plans may not work. Know that you will be surprised by what you don’t know – and with what you do. Firing people feels terrible, but sometimes it’s necessary.

Any recommended tools or tricks that you’ve learned that might be useful for other small businesses in this space?

Get a good lawyer! I love Justworks for payroll and HR services. Tricks? Let’s see, be generous with other small businesses.

Who are some of the people that have inspired you along the way?

Definitely Jessica Teal and Christy Setzer. They have both built fantastic businesses. Erica Swerdlow is a woman I worked with at my previous firm, and she is an incredible salesperson and has a leadership style that is kind while still impactful. Candidates always inspire me – I could never do what they do. I run to the podcast How I Built This, which I find inspiring.

Anything in particular that you want potential clients to know about you?

We take pride in becoming part of our clients’ teams, and we keep in close touch with all of our past clients. I’m also really proud of the content we create. We capture the voice of our clients, instead of using scare tactics. I think this is really important from a relationship-building perspective with voters or supporters. But I think the biggest thing that separates our firm is that because we are small, we are nimble, which allows us to escape from formulaic approaches to our work – we can take smart risks.

On top of her impressive work, Courtney is married to Luke Peterson – another progressive professional, mom to two young children, and a sweet dog. In her “spare” time, she loves to read, run, and is a knitting enthusiast. It was great fun catching up with Courtney – especially showing her how big Jobs That Are Left is and how dynamic it still is today. If you benefited from JTAL, send Courtney a thank you note via GAIN POWER or one of her contacts below. 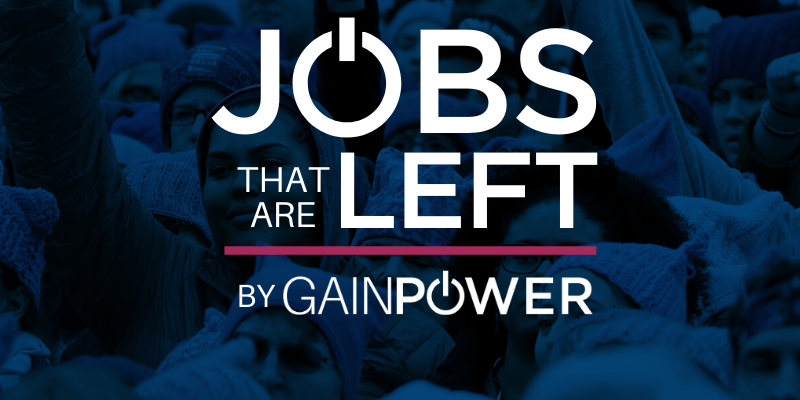 Jobs That Are Left (JTAL) is our popular google group for the Democratic and Progressive community.   To help improve the quality of the group and… 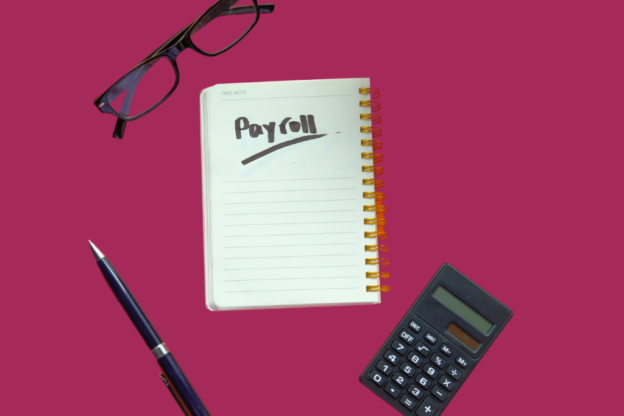