Jenn Ridder told how she grew into her political career from joining her first campaign in Iowa at age 16 to her current political position as the Battleground States Director for the Biden Harris Campaign.

Our users got to hear the wisdom she gleaned from the many campaigns she has worked and shed some light on what she does as Battle Ground States Director. She explained that the outreach campaigns she manages are at the forefront of where the campaign meets the voters in swing states.

“What they [the average person] sees is the campaign on the ground in their state, they see the yard signs, they see the organizers, they’re the frontlines of the campaign if you want to get in engaged, you go through the state team,” said Ridder.

Her advice to users was encouraging yet still forthcoming about the highs and lows of the lifestyle. She shared a lot of the hand skills she looks for when hiring; however, one of her points of emphasis was that her happiest jobs were the jobs [she] felt underqualified for” – jobs that made her rise to the occasion. Among her insights and career advice, she shared useful tips and resources to get involved; downloading the Vote Joe App, signing up to phone bank, finding events through the DNC websites, and relational organizing (talking to your friends and family about voting).

Our discussion with Jenn Ridder was as energizing as it was informative as she advised viewers on how to navigate the field of political work and involvement. 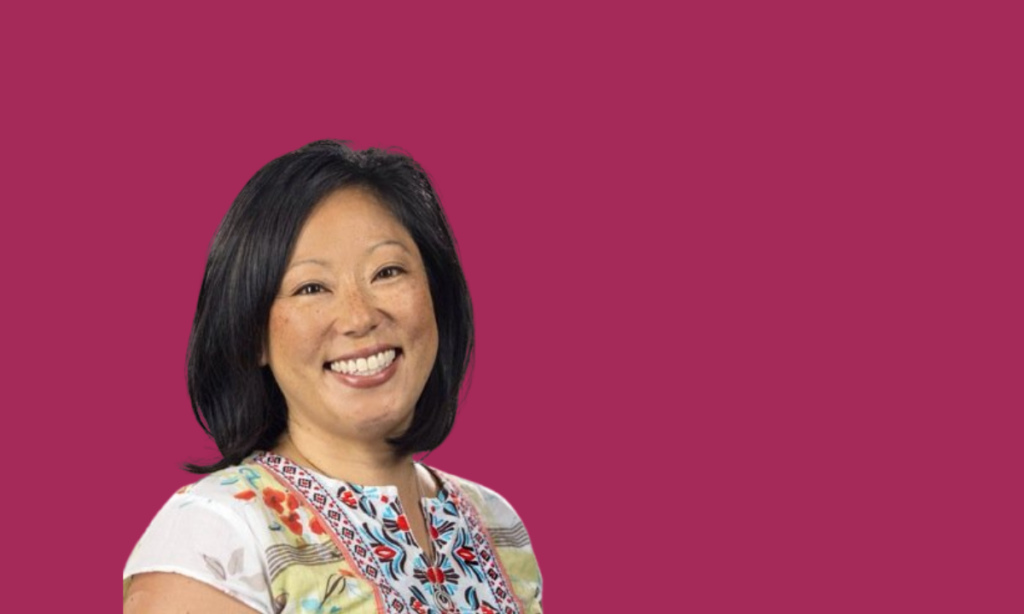 If you weren’t able to catch our interview with Senior Director of Campaigns and Elections at the National Education Association (NEA) Carrie Pugh, you can…

Login with Facebook
Login with Google
Login with Twitter
Login with LinkedIn
We use cookies to ensure that we give you the best experience on our website. If you continue to use this site we will assume that you are happy with it.OkPrivacy Policy