This Asian Pacific Islander American (AAPI) heritage month, it’s important to be grounded in the origins of the term “Asian American”. In 1968, this term we use today, emerged from a place of solidarity, activism, and power building during the civil rights movement to fight for rights and increase visibility. It was purposefully broad since the numbers of the diaspora communities individually were much smaller than other race-based movements. Hence, the umbrella for Asian and Pacific Islander Americans. A growing group that represents over 20 countries, countless languages, and over 20 million U.S. citizens and counting.

Growing up, as a first-generation Sri Lankan-American. My parents, like most, only knew standard careers that had known pathways through education, and professional degrees — the engineer, the doctor, or the lawyer. Because I was outspoken, I was always encouraged to be a “lawyer”. As our communities enter into multi-generational American households, and we battle Anti-Asian racism, calls for Muslim bans, policing of immigrants, and so much more. There is an increased understanding of the need for education, civic engagement, and representation for AAPI people to be across all levels of government and local offices.

A lifetime of tokenization in predominantly white spaces can condition people to believe that there could only be “one” of us in a room — but that is not true. No one AAPI individual, their history, or their experience is the same.

If you are AAPI, make space for others in your shared communities to be curious about your work in the progressive space. Normalize career paths in politics whether it’s political campaigns, issue-based advocacy, or building bridges in one of the branches of government. There’s room for ALL of us, learn to take up space because chances are you are speaking at a table that wasn’t originally intended for you.

For people in the progressive space observing AAPI heritage month, here are some quick reminders:

Of course, this advice is good for a member of any non-dominant community. 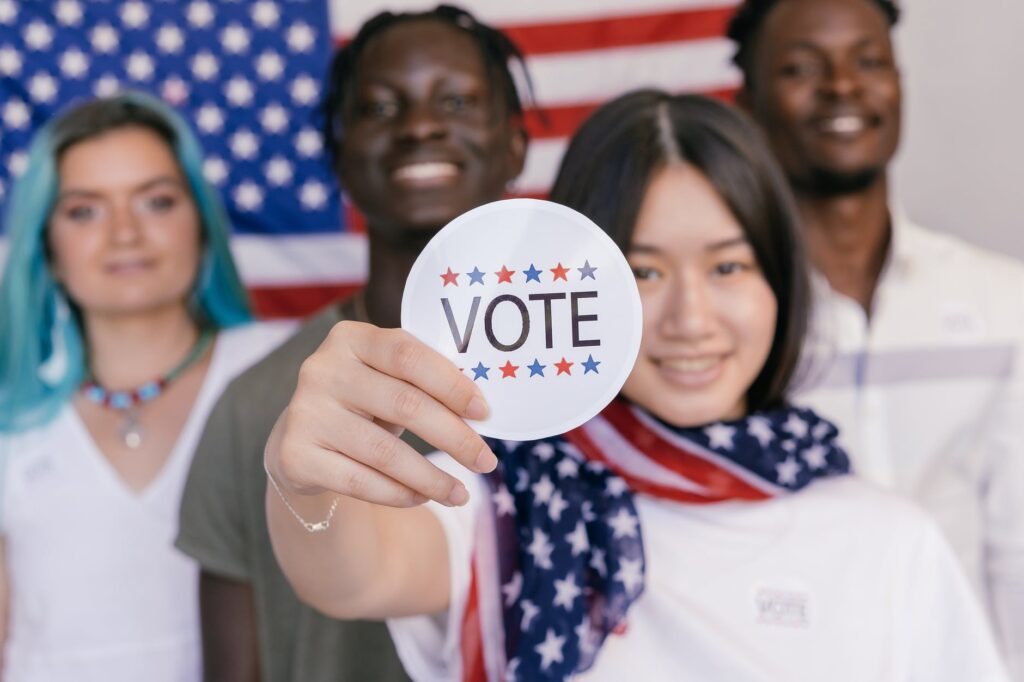 AAPI, a movement, not a box